What’s the Difference Between a Data Warehouse and a Data Lake?

Data warehouses and data lakes are similar concepts in data analytics and engineering, but there are important differences between them. Many organizations will use both a data warehouse and a data lake, or they may use the same cloud-based solution for both functions. Here’s what you need to know for your organization. 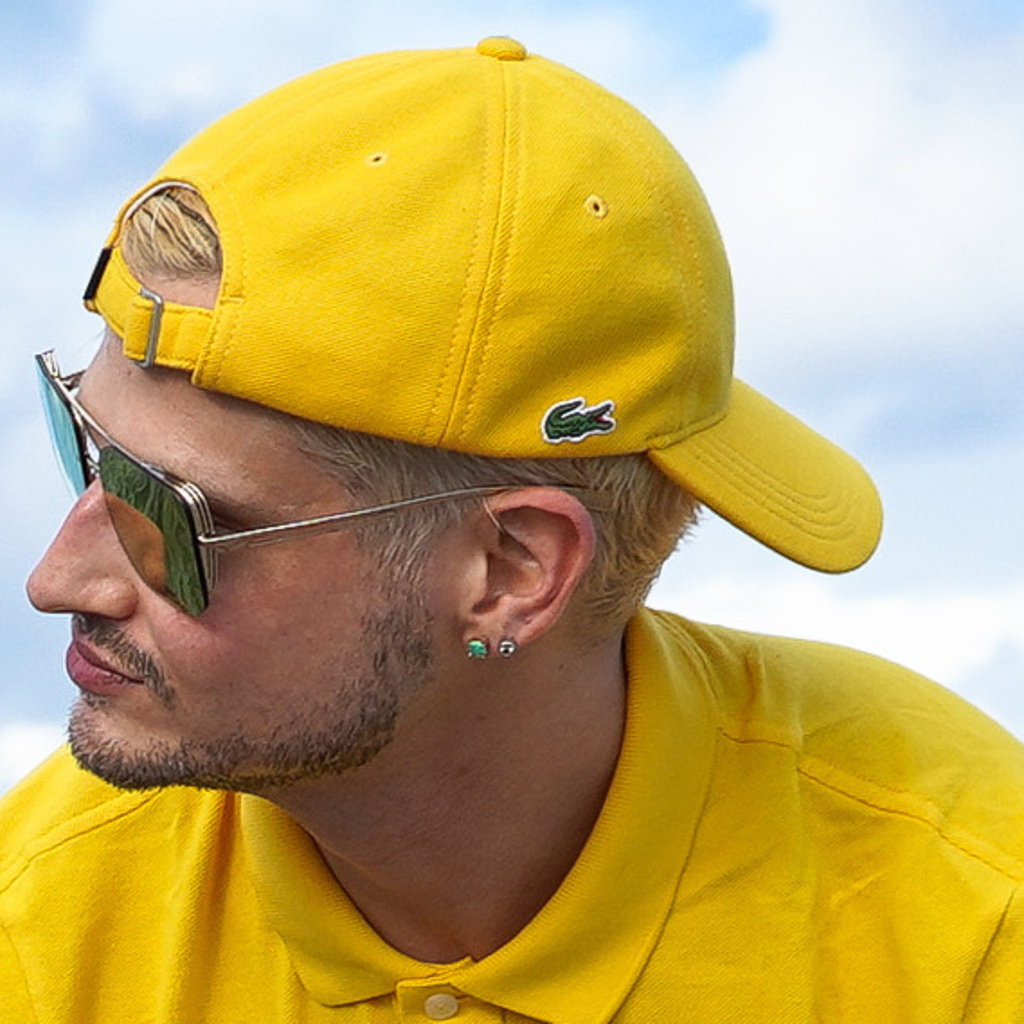 Photo by Kaleidico on Unsplash 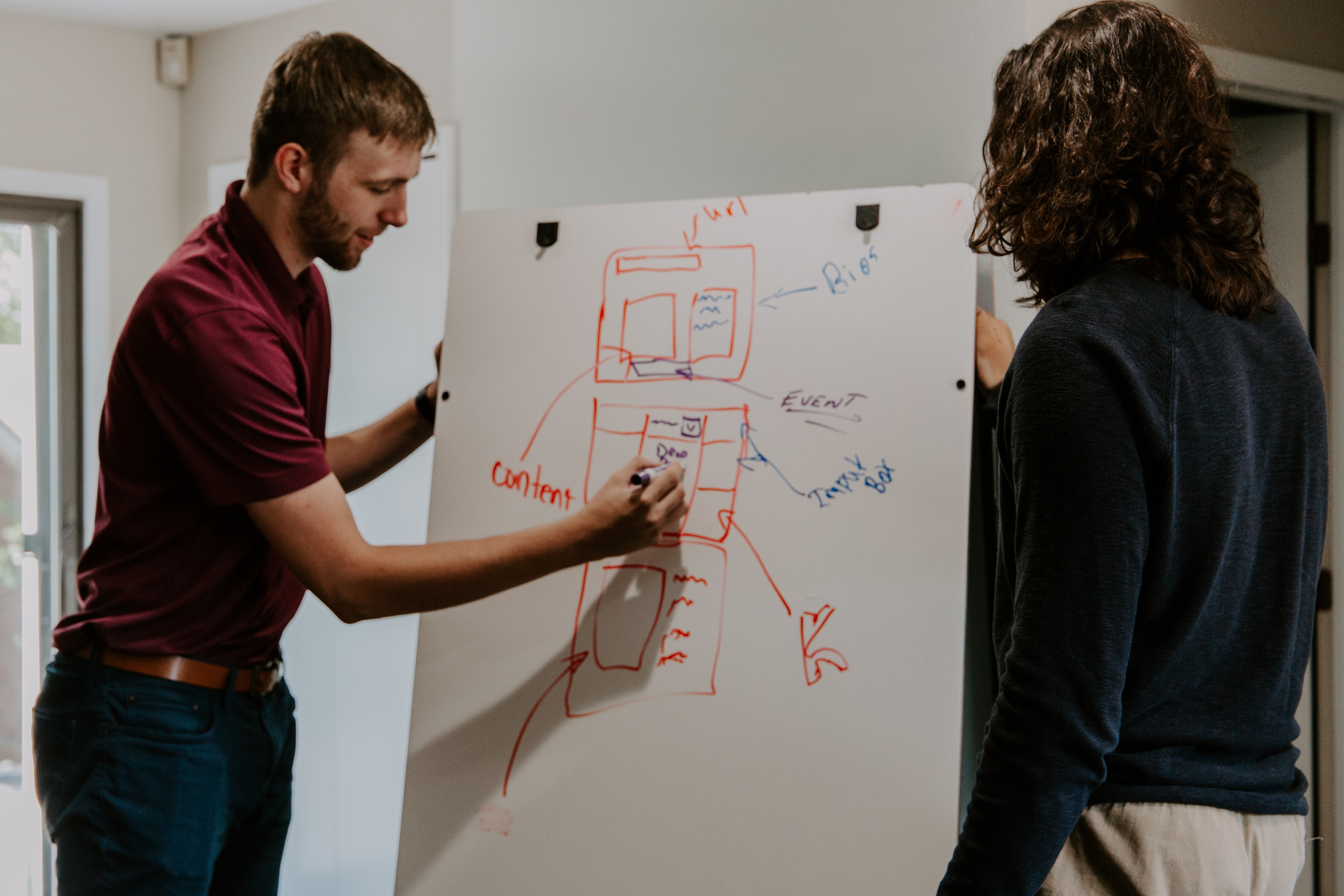 In this article, we’ll be tackling the key differences between data lakes and data warehouses, two of the main concepts in the data industry, the field that is often affectionately called “Big Data.” In the land known as Big Data, there are lakes, and there are warehouses. Not literally, of course – data lakes and data warehouses are typically virtual servers built using a cloud-based server architecture, and they serve similar purposes for data engineering and analytics.

A “data lake” is a location where various data “streams” (such as from real-time event data) can be collected and observed by data engineers and data analysts, in comparison to “siloed” data stores that may only be accessible to certain users or with certain software tools. A “data warehouse” is similar but typically implies that the data has been standardized to fit a schema.

Similarities and Differences Between Data Lakes and Data Warehouses

As we’ll explore here, there are many important differences between data warehouses and data lakes. The main difference between a data lake and a data warehouse is that a data warehouse implies some type of reformatting (or “transformation”) in order to make the data more structured. The data in a data warehouse may also be pruned (or “reduced”) by removing irrelevant information from the original dataset in order to reduce storage costs and improve query performance. Reformatting the data in this way is typically irreversible, meaning that data is lost, in comparison to a data lake, where data is just stored and retrieved in its original format.

Technical writer and DevOps expert Kevin Kahuha summarizes the differences this way in an article for the Section.io blog:

Mr. Kahuha also writes that, while data warehouses may be cheaper than data lakes, data warehouses usually can’t replace data lakes because they serve different purposes for organizations. For example, a company may keep all the data that their SaaS app creates inside a data lake for compliance purposes, but they might also need a data warehouse for generating business intelligence (BI) reports. The data warehouse might have the advantage that, by transforming the data and eliminating unnecessary parts of the dataset, analytical query performance improves from hours to minutes.

Let’s take a good look at the differences between these two key pieces of data technology, starting with the question of why we need data warehouses and data lakes in the first place.

Why Do We Need Data Lakes and Data Warehouses?

Before we dive deep into the differences between data warehouses and data lakes, let’s consider 3 main reasons for developing a company-wide data architecture in the first place:

Modern businesses have vastly more data than ever before, and that data is rich for actionable insights. Now let’s move on to discussing where a data lake fits into the modern data stack.

What Is a Data Lake?

While data warehouse is probably the more common term, we will start by defining a data lake. Going back to what the purpose of data architecture is – how companies combine all of these sources of information to make decisions – then a data lake is like a central landing zone for all of the company’s data. A data lake serves as the depot for many different sources of data. Typically, the data lake is unstructured, meaning it does not map to a neat database schema.

The data architecture in a company is constantly dumping data into the data lake, usually without any processing. If we’re using an unstructured data lake as a “catch-all” for all of the company’s data then, then the data will be in all different formats: JSON files, images, videos, text blobs, and CSV files. The data lake is just everything dumped into one single location.

The location of the data stored inside the data lake can be one of many choices, typically with a major cloud provider. The data lake’s file store could be an S3 Amazon bucket, it could be hosted in Microsoft Azure storage, or a company could use a modern cloud platform like Snowflake. The goal of the data lake is to just load all of the data into some type of database server, and organizations have a lot of flexibility to pick wherever they want to host their data lake and its file store. And this flexibility has become a requirement of modern data architecture in today’s businesses because they’re constantly generating more and more data. Companies don’t want to wait an hour or a day for data to arrive, as would be typical in an Extract-Transform-Load (ETL) data pipeline. The idea instead is to use “extract & load” to the data lake of either batch (large chunks of data) or streaming (real-time event) data so as to constantly be loading data into this data lake. Then, on some cadence (such as once an hour), the company pulls from the data lake to perform transformations or other types of data analytics.

What Is a Data Warehouse?

Since the data lake as we’ve described it here is an unstructured repository of data in all of its. different forms, it’s not easy to relate to in any sense, meaning we can’t make decisions off of it.

The goal of the data warehouse is to take all of an organization's messy data from the data lake and turn it into a single source of clean, formatted, and organized data with some sort of structure. A data warehouse is often a separate database organized into schemas and tables.

At the level of the data warehouse, companies can develop concepts like facts and dimensions. Facts are quantitative transactional data, such as transaction numbers, that are ready for quantitative analysis. For example, the amount sold of a given product is called a “fact measure,” or, more commonly, a key performance indicator (KPI). Data warehouses can be engineered to store fact tables, which make specific facts (KPIs) readily accessible. In comparison, dimensions are attributes of facts, such as the date of a sale or a customer’s pieces of demographic information. An example of a website dimension would be the page’s name and URL. Dimensions may relate to many different facts and may change over time.

The data warehouse contains structured data in a way that the organization can use. There are numerous approaches to transforming data from its raw form to the data warehouse, including:

While these approaches all have their pros and cons, the objective of any of them is to create a data warehouse that serves as the single source of data in an organized form of the original raw data. Companies will typically update the data warehouse on a certain cadence, such as hourly or daily, by pulling from the data lake, running transformations, adding business logic, and taking other steps that are necessary to make the data easier to interpret.

What’s the Difference Between a Data Warehouse and a Data Lake?

Regardless of their similarities, data lakes and date warehouses are quite different from each other. Data lakes, due to their support for unstructured content, can be complex to navigate and may require data engineers to set up data pipelines, while some data warehouses are more user-friendly and suitable for use by less technical users in an enterprise.

At a high level, the purpose of a data warehouse is to take unstructured data and create a single source of organized truth for businesses to use however they want, typically to make decisions from, but also to provide up-to-date information through software tools like product dashboards. Unlike the data lake, the data warehouse will present the data with a consistent look and feel, and things probably make more sense. That’s an advantage of a data warehouse.

“Where a data warehouse is a well-structured, schema-first repository with known data access patterns, a data lake is a large storage area that holds data as-received with minimal transformations. Additionally, data lakes ingest and store data at scale in loosely defined business domain areas. They have become synonymous with big data solutions because they excel at the ‘3 Vs' of big data: volume, variety, and velocity.”

–Tyler Estes on the Credera blog

How to Build Data Apps From Data Warehouses and Data Lakes

Did you know dashboards and other data apps can be built from data already in Snowflake, without any further data engineering? That’s why we built Propel – because we believe organizations using data warehouses should be able to ship data apps in minutes, not months.

Back to top
Back to Blog

What is the separation of storage and compute in data platforms and why does it matter?

As businesses strive to become data-driven, the separation of storage and compute has become a critical factor in data platforms. 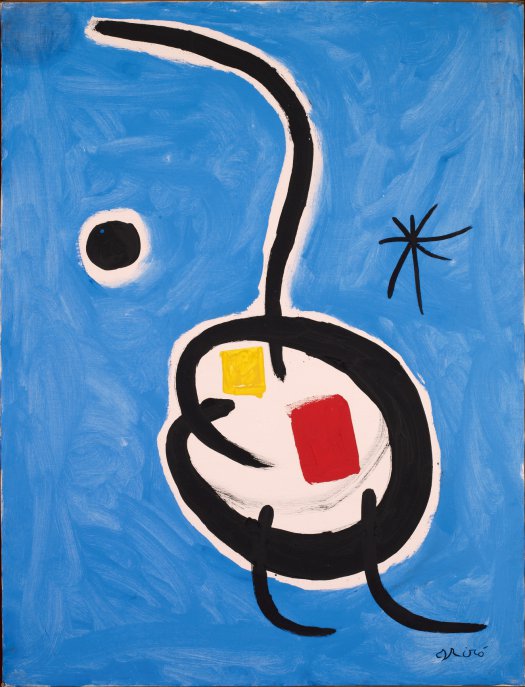 What Is the Difference Between a Data Engineer, a Data Scientist, and a Data Analyst?

In the “Big Data” industry, there are big differences among the work responsibilities of data scientists, data engineers, and data analysts.